What GOOGLE knows about YOU ? 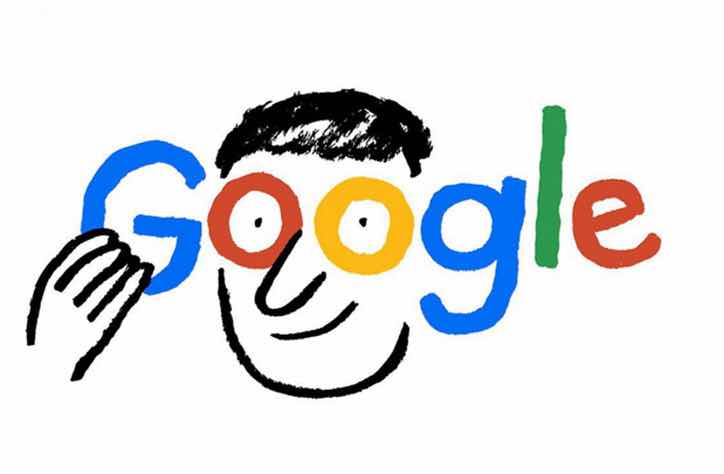 What does Google know about YOU?

Did you know that unlike searching , when you search on Google, they ? That means they know every search you’ve ever done on Google. That alone is pretty scary, but it’s just the shallow end of the  that they try to collect on people.

What most people don’t realize is that even if you don’t use any Google products directly, they’re still trying to track as much as they can about you. Google trackers have been found on . This means they're also trying to track most everywhere you go on the internet, trying to slurp up your browsing history!

Most people also don’t know that Google runs most of the ads you see across the internet and in apps – you know those ones that follow you around everywhere? Yup, that’s Google, too. They aren’t really a search company anymore – they’re a tracking company. They are tracking as much as they can for these annoying and intrusive ads, including recording every time you see them, where you saw them, if you clicked on them, etc.

But even that’s not all…

If You Use Google Products

If you do use Google products, they try to track even more. In addition to tracking everything you’ve ever searched for on Google (e.g. “weird rash”), Google also tracks every video you’ve ever watched on YouTube. Many people actually don’t know that ; now you know.

And if you use Android (yeah, Google owns that too), then Google is also usually tracking:

Every place you’ve been via Google Location Services.

All of your text messages, which unlike on iOS, .

If you use Gmail, they of course also have all your e-mail messages. If you use Google Calendar, they know all your schedule. There’s a pattern here: For all Google products (Hangouts, Music, Drive, etc.), you can expect the same level of tracking: that is, pretty much anything they can track, they will.

Oh, and if you use Google Home, they also store a live recording of every command you’ve (or anyone else) has ever said to your device! Yes, you heard that right (err… they heard it) – you can check out all the recordings .

Essentially, if you allow them to, they’ll track pretty close to, well, everything you do on the Internet. In fact, even if you tell them to stop tracking you, Google has been known to not really listen, for example with .

You Become the Product

Why does Google want all of your information anyway? Simple: as stated, Google isn’t a search company anymore, they’re a tracking company. All of these data points allow Google to build a pretty robust profile about you. In some ways, by keeping such close tabs on everything you do, they, at least in some ways, may know you better than you know yourself.

It is alleged that Google also listens to you when the mobile is near you through its App using its ambient noise technology.

And Google uses your personal profile to sell ads, not only on their search engine, but also on over three million other websites and apps. Every time you visit one of these sites or apps, Google is following you around with hyper-targeted ads.

It’s exploitative. By allowing Google to collect all this info, you are allowing hundreds of thousands of advertisers to bid on serving you ads based on your sensitive personal data. Everyone involved is profiting from your information, except you. You are the product.

It doesn’t have to be this way. It is entirely possible for a web-based business to be profitable without making you the product – since 2014,  has been profitable without storing or sharing any personal information on people at all. You can read more about our business model .

The Myth of “Nothing to Hide”

Some may argue that they have “nothing to hide,” so they are not concerned with the amount of information Google has collected and stored on them, but that argument is fundamentally flawed .

Everyone has information they want to keep private: Do you close the door when you go to the bathroom? Privacy is about control over your personal information. You don’t want it in the hands of everyone, and certainly don’t want people profiting on it without your consent or participation.

In addition, privacy is essential to democratic institutions like voting and everyday situations such as getting medical care and performing financial transactions. Without it, there can be significant harms.

On an individual level, lack of privacy leads to putting you into a , getting manipulated by ads, , fraud, and identity theft. On a societal level, it can lead to deepened polarization and societal manipulation like we’ve unfortunately been seeing multiply in recent years.

You Can Live Google Free

Basically, Google tries to track too much. It’s creepy and simply just more information than one company should have on anyone.

Thankfully, there are many good ways to reduce your Google footprint, even close to zero! If you are ready to live without Google,  for services to replace their suite of products, as well as instructions for . It might feel like you are trapped in the Google-verse, but it is possible to break free. 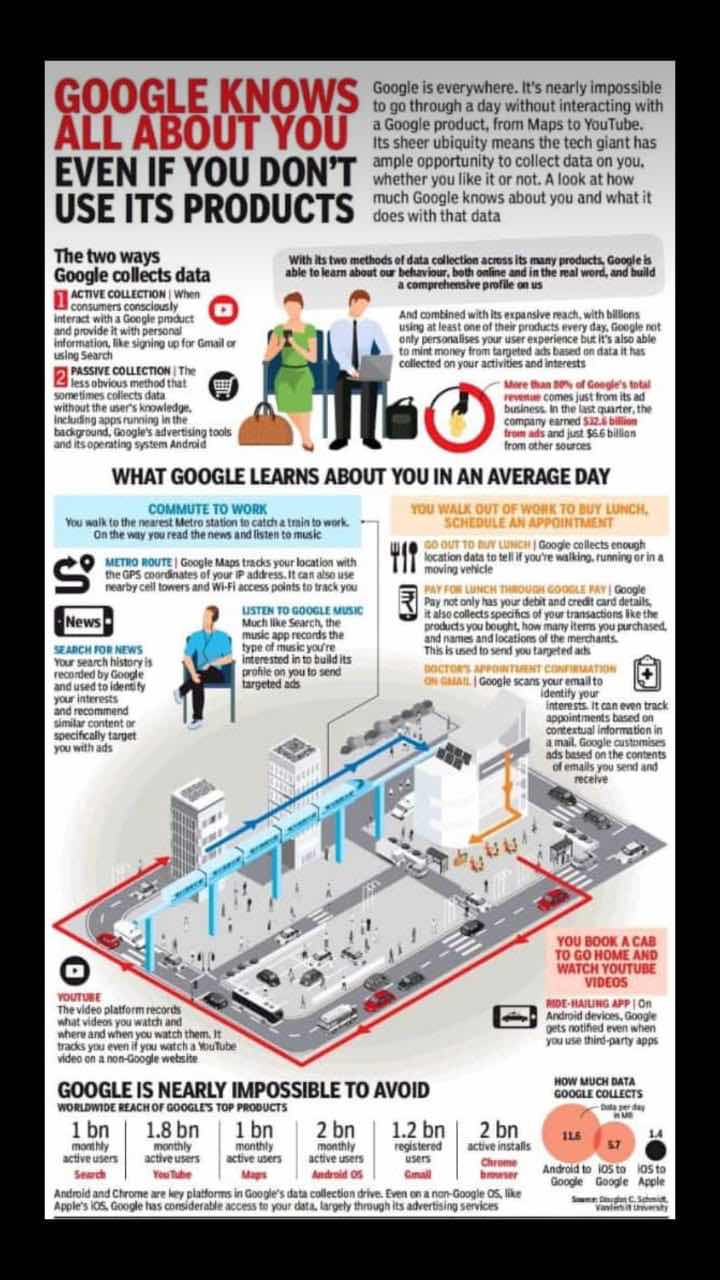 For starters, just switching the search engine for all your searches goes a long way. After all, you share your most intimate questions with your search engine; at the very least, shouldn’t those be kept private? If you switch to the  you will not only make your searches anonymous, but also block Google’s most widespread and invasive trackers as you navigate the web.

If you’re unfamiliar with DuckDuckGo, they are an Internet privacy company that empowers you to seamlessly take control of your personal information online, without any tradeoffs. DuckDuckGo is a search engine alternative to Google at , and offer a  to protect you from Google, Facebook and other trackers, no matter where you go on the Internet.